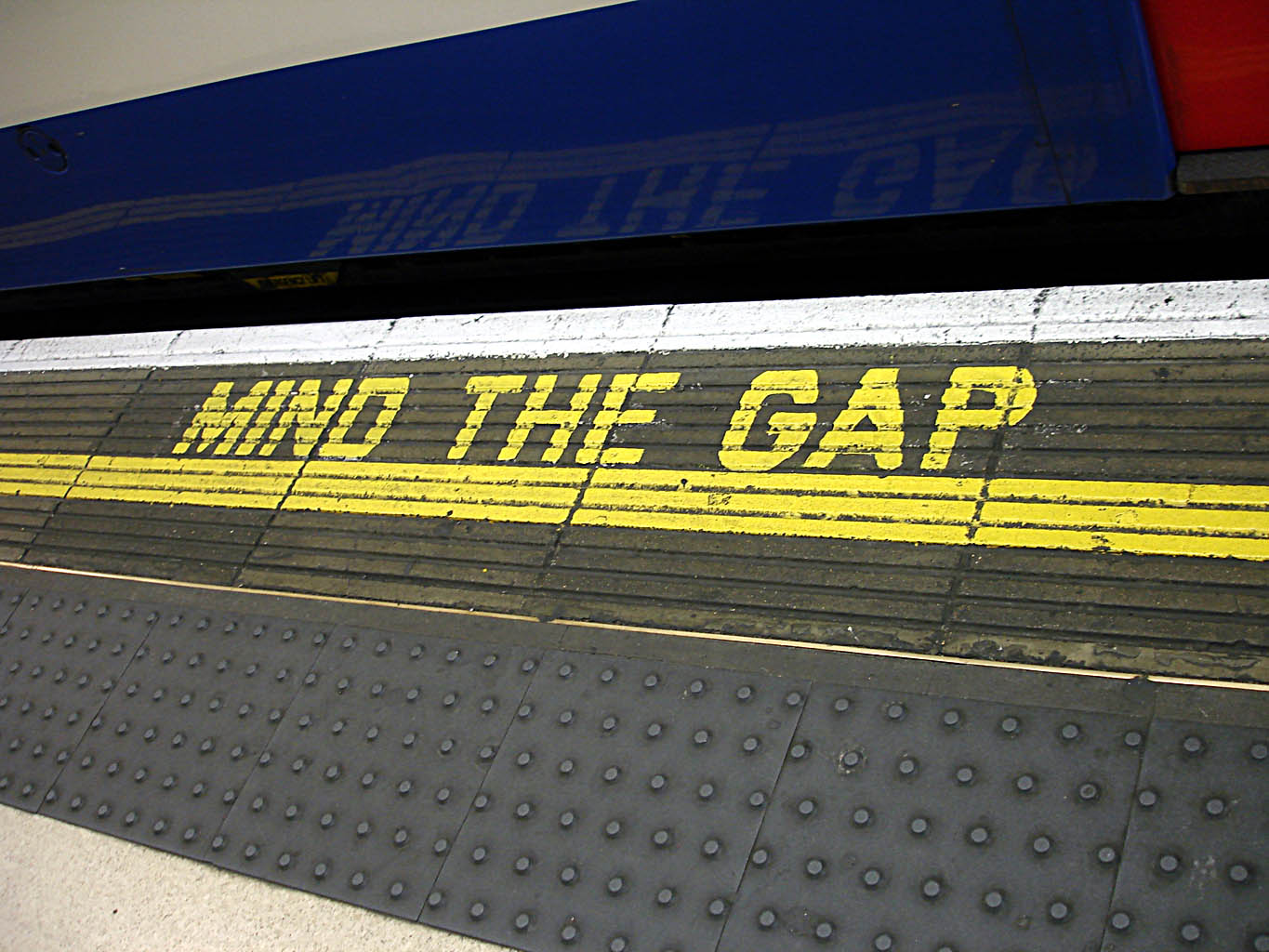 According to NASA Chief Technologist Bobby Braun, that’s how long it will take to replace the shuttle after its retirement later this year. Ten years between now and the next time an American astronaut rides into space on a NASA machine.

To some, this gap is an indictment of our own shortsightedness and the death knell of human spaceflight. To others, it is a national regression and an abandonment of our spacefaring legacy.

In reality it is none of these things. This next decade is an opportunity to define an entirely new epoch in human spaceflight; an opportunity to fundamentally change the world, and how we leave it. This is the golden moment that NewSpace has been waiting for. Ten years to overturn almost five decades of procedure, politics, and poor planning that have dead-ended us into stagnation.

The decades-old safety net of government-provided access to space is gone. There is no other option but to step up and deliver the future that we’ve all dreamed about, and the playing field is all ours. With NASA temporarily on the sidelines, the spotlight, and the burden, is squarely on NewSpace. And we have to come through.

Yes, NASA will be pressured to develop a new launch capability, but the agency will still be subject to the oversight, red tape, and budgetary fights that carry with them lowered expectations, compromised capabilities, and missed deadlines. In the end NASA will still be there, but if we cannot provide a viable alternative then NASA will continue to carry on with business as usual. And that is no longer acceptable. For NewSpace, this next decade is the crucible in which our future in space will be decided.

This is put up or shut up.

Working in our favor is a head start. Companies like Bigelow, Space X, and Virgin Galactic are already testing prototypes expected to be operational within a few years (or in the case of Space X are already well on their way to launching crewed missions). We’ve already seen a private company successfully reach suborbital space, and repeat the achievement. Competitions like the Google Lunar X Prize are starting to reconstruct the concept of space and the accessibility of space exploration in the public’s mind. I firmly believe that no one wants NewSpace to fail, that no one wants an entirely new and vibrant industry to die in its infancy. There is a potential here to leverage this into a sustained interest, and desire, for widespread human spaceflight and entirely new space faring standard.

There is a chance here to wrest spaceflight and space exploration out of the sole domain of government and give it directly to the people. It is going to take every ounce of effort and dedication that we can muster. It will take seed money from lawmakers and investors, outreach by the passionate, education by the informed, and a willingness to temper our skepticism with an acceptance of risk and a faith in the promise that through these efforts will be built a new world and a future greater than that which we can imagine.

Here we find ourselves not in despair, but with ten years to redefine the exploration of space and mark a new era in human spaceflight. The window will close faster than any of us expect, but when it does we can have delivered the future we’ve so long desired.