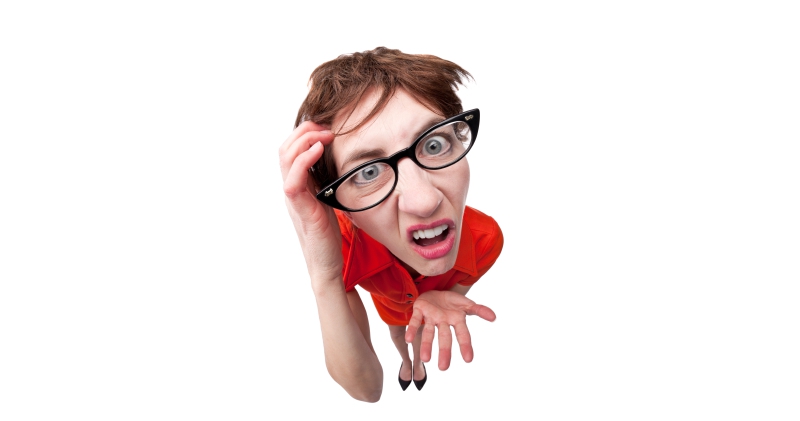 My favorite television show has nothing at all to do with Space. It’s about a bunch of everyday, hard working men who work and live on crab fishing boats off the coast of Alaska for nine months out of a year. This year on Deadliest Catch (Discovery Channel) one of my favorite fisherman covered by the series passed away after a blod clot entered his brain. This was caused by his smoking addiction and the necessity of sitting in a captain’s chair all day long.

The reason I always looked forward to seeing Phil on the show was not necessarily his lifestyle choice but his colloquialisms. Phil never beat around the bush with his words.

When I ask people how they feel about Space exploration, most people wonder what the $*@& happened. Advocates have a look in their eyes like they are fighting a fight they don’t believe they can win.  People on the street have completely forgotten about exploring altogether.

Back in February, Chris Radcliff, the founder of SpaceUp, asked me to do a SpaceUp in DC.  SpaceUp DC is an Unconference. Sometimes also called a Foocamp or Barcamp. The Unconference format is very popular, and we had just finished the first SpaceUp in San Diego with great success.  I said “what the hell” and jumped into it.

The hardest part about doing an Unconference is helping people understand what an Unconference IS.  Unconferences started in the technology community where change happens very fast.  The technologies and methodologies those people use to do their work now probably wont even exist in 10 years.  Those who are in these fields are used to change and readily embrace the idea of new things.

This isn’t the case in the Space Industry, and I knew that this was going to be a challenge when I took it on.  The Space Industry of today is cautious and conservative.  Change is feared, not embraced.

This cautious culture is WHY most people wonder what the $*@& happened. And funding, politics, rules, corporate junk, and a whole other list of excuses can be thrown in too.

Why are you sitting and watching this happen?

What? Give me a break. You ARE sitting and watching it happen.  Don’t kid yourself.

We have a chance to do something different.  The future we all want is ours to create.  It’s not someone else’s thing to do.

You can watch, or you can do.  Those are your only choices.

Being at an Unconference where these things happen is HARD.  Unlike other conferences you’ve been to, you can’t really sit in the back and hide.

It doesn’t matter if you haven’t been to one and you don’t know how it works. Or that you might not do it right.  Or that people wont like your idea.  Or that you’re not comfortable in social situations.  Or that your boss doesn’t want to give you the time off. Or whatever pansy excuse you’re about to tell yourself.

Stop being a baby.

Our time to create the pages in the history books is RIGHT NOW.  Are you going to be happy with what is written in them?